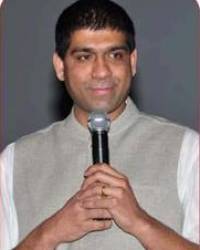 After reading the Karma Kurry manuscript Nelson Mandela wrote to Jerry “Karma Kurry stories have the power to inspire people to rise and act, to make a difference”  Jerry’s life mission is to discover and mainstream REAL, UNSUNG AND UNCOMMON HEROES to inspire and encourage all human beings to discover and unleash the hero within. Inspired by Dashrath Manjhi – the mountain man (made into a movie by Ketan Mehta in 2015), Jerry embarked on the journey to encourage people to understand their heroic potential by creating and launching The Joy of Giving movement in 2003, instituting the Karmaveer Puraskaar awards in 2005, co-creating the Karmaveer Chakra awards in partnership with the UN in 2008 and in 2010 Jerry began his ride as an author writing books to tell true stories of real heroes and take them to the world. Jerry is Asia’s highest paid author and inspirational storyteller/orator signed Asia’s biggest publishing deal for 120 million INR (12 Crores) with 10 Karma Kurry – The hero in me books and contributed the entire amount to support social cause. Mode,  an international business and lifestyle magazine, profiled Jerry in the 10 most influential authors in the world, along with Arianna Huffington, Brene Brown, Oprah Winfrey, Sheryl Sandberg, Neil Gaiman, Khaled Husseini, Malcolm Gladwell, Thich Nhat Hanh and Jack Canfield. The first Karma Kurry book had a foreword by Madiba (Nelson Mandela) and has received rave reviews and testimonials from APJ Abdul Kalam, Maya Angelou, Noam Chomsky, Ela Gandhi (Grand Daughter of Mahatma Gandhi based in South Africa),  Phil Zimbardo, Amartya Sen and others. The former President of India Mr. Pranab Mukherjee wrote the foreword for the Karma Kurry Kidpower book. Dr APJ Kalam in his letter to Jerry wrote “I found your human interest, real hero stories, more powerful than the features in the Chicken Soup series. Jerry, you are India’s answer to Jack Canfield and a Rockstar Storyteller.” In 2016, Jerry co-authored a book with the PM of India, Mr. Narendra Modi  which is also a huge bestseller and has sold over 25 million copies . All funds were given to the Swachh Bharat – Clean India Mission. At an age when most children begin to spin dreams of their career, Jeroninio (Jerry) Almeida had already begun to walk on the path of his vision as a missionary entrepreneur to transform mindsets in order to transform our world. For someone who began training and mentoring people at the age of 17, it was the belief of creating a more responsible and humane society, and a better world for all that motivated him to later hang his boots as an entrepreneur become a management consultant and leadership coach to engage with people closely and enable them to transform their mindsets from the better. Jerry, who is now empaneled as a leadership subject matter expert with several global leadership organisations (Franklin Covey, Right Management, McKinsey & Co, Bain Consulting, Manpower Consulting and others) and ivy league institutions, is a mentor to the mentors, who has coached/mentored several trainers, mentors and coaches, CEOs/CXOs in leading organisations and over 90% of Fortune 500 companies, Unicorn ventures and their founders/entrepreneurs, management teams of all PSEs, School/College owners, Principals, Educators, Parents and several young politicians, movie actors and sports pros. Jerry was also invited by the Indian Armed Forces in 2015 for an exclusive empanelment to coach officers from the Indian Army, Navy and Air Force. Jerry is the inceptor, creator and promoter of  THE JOY OF GIVING, Karmaveer, Right every Wrong, One Billion Rising, One Billion Hungry, REX Karmaveer Global Fellowship, Rex Karmaveer Education Change Champions Fellowship, Rex Karmaveer Global Youth Fellowship and Swachh Bharat mission and has also architected several learning concepts with life and leadership lessons for personal and societal transformation. This thought by Dr. Amartya Sen sums up Jerry’s acumen and prowess as a coach and mentor  and inspirational orator/storyteller “When Jerry presents his stories and thoughts, one gets insights from thousands of books, places, people, scripts and villages”. 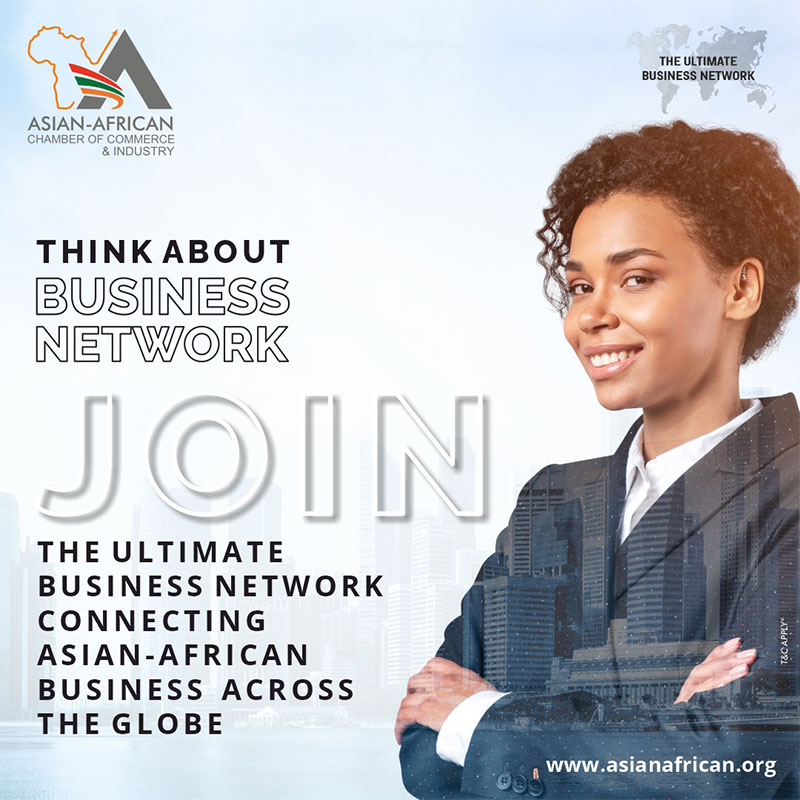