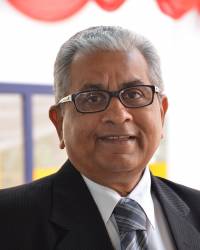 Mr. Ashok Kunverji Shah is the Chairman of V-Trans (India) Ltd,one of India’s leading & trusted Logistics and Transport services provider company. A man of many facets and an able leader, Mr. A K Shah can be credited with building V-Trans block by block along with his brothers Mahendra, Hasmukh & Rajesh. A core visionary, Mr. A K Shah along with his brother’s, has been instrumental in transforming V-Trans from a single product/single location to a multiple product/multi location company.

Since 2015,Mr Shah is involved in the strategic development of the V- Trans Group at BOD level and devotes more time towards empowerment of society & mentoring young entrepreneurs. He is also the public face of the company representing the Group on various forums, policy meetings& social organisations.

In a career spanning over 50 years, Mr. A K Shah has been an active member of many trade bodies and has been instrumental in shaping the giving direction to the logistics industry in the country.

He was the President of Bombay Goods Transport Association, the apex organization in the business of Transportation. During his tenure as President, he was instrumental in saving more than Rs.13 crore for the industry in labor costs. He is one of the most successful Presidents in the 50 years of existence of the Association. He has held leadership positions in other forums and industry bodies such as President, Rotary Club of Bombay;The Kutch Corporate Forum, Trustee at JATF (JITO Administrative training foundation), Managing committee member of Matunga Gujarati Club (MGCL). He is on board of study at GNMIS (Khalsa College). He has represented the transport industry before several leading trading communities such as Federation of Associations in Maharashtra (FAM), Central Board of Direct taxes, Grain, Rice and Oilseeds Merchants Association (GROMA), IMC etc. to name a few. He has also mentored and lectured in numerous B-schools and colleges like S.P. Jain Institute of Management & Research, Mumbai University etc.

Mr. A. K Shah has numerous awards and accolades to his credit some being, in the following years:-

Profile has been included as one of the “Super Achievers of the Kutchi Jain Community”.

“Jewels of Gujarat” held in honour, by our Hon. Prime Minister  Shri Narendra Modi In New York after his historic speech at the Madison Square Garden.

by himself & it was launched by Shri Gopichand Hinduja,

Worli,Mumbai.Other dignitaries present during the launch were

Mr Ashok Shah is great mentor and a thought leader; he has been frequently speaking on prestigious forums such as SP Jain Institute, Economic Times Forum on SMEs,Mumbai University and many more. Ashokbhai is an avid music admirer and believes that he would have been a musician had he not been in his current field of business. He believes that life is be full of Ups and downs, one should always be prepared for both and should work for the betterment of the society in whatever capacity they can.

“Life is full of ups and downs, always be prepared for the good and the bad.

Always work for the good of mankind.” 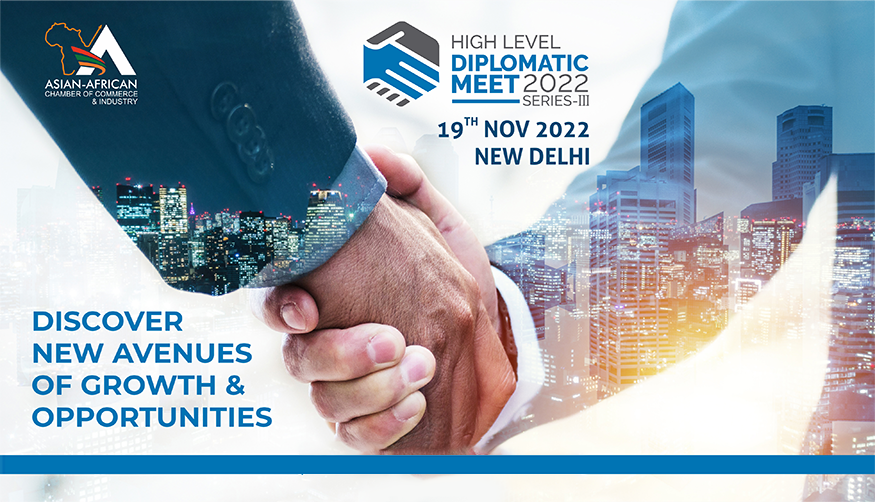